At Healthy Heart Series, we reach out to people and educate them about leading a healthy lifestyle. Much needed information about cardiac health is provided through our workshops, outreach programs and links.

Cardiovascular disease is the leading cause of death in the western and the developing world. There are approximately 500,000 deaths annually due to some form of the cardiovascular-related condition, with death occurring on the average one per minute due to heart-related illnesses.

Statistics indicate that there is a plateau in mortality for heart disease because of new technology and interventions in the past few years. While this is true for certain groups of the population, it is not true for others, especially those with multiple risk factors in urban settings.

Heart disease is largely preventable and controlled if appropriate intervention is initiated. There are many barriers to achieving adequate control and goals among the mentioned populations by both health care providers and patients, which could be ameliorated by appropriate and relevant education.

This is the goal of the New Horizons in cardiovascular care for the primary care provider symposium.

The New York City Department of Health and Mental Hygiene discovered in a 2013 study that Central Harlem has the highest age-adjusted cardiovascular disease mortality relative to East Harlem, the Upper East Side, and the Upper West Side.

At Healthy Heart Series, we provide a medium where community-based practitioners can learn about general topics in cardiology and the latest approaches to treatment. This will include new technology and evidence-based therapy following the most updated guidelines.

The program will consist of primary doctors, general cardiologists, and nurse practitioners.

The networking component will include meet and mingle, dinner, and looking at exhibits in an extensive non-formal framework. 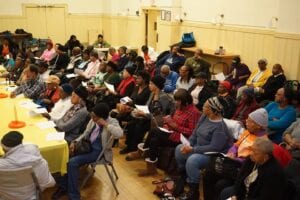 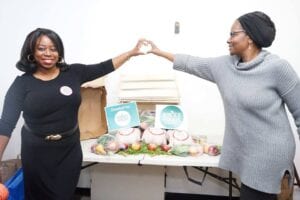 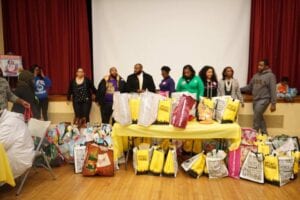 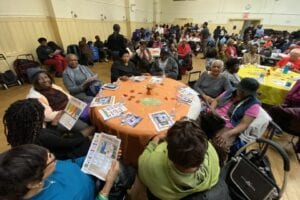